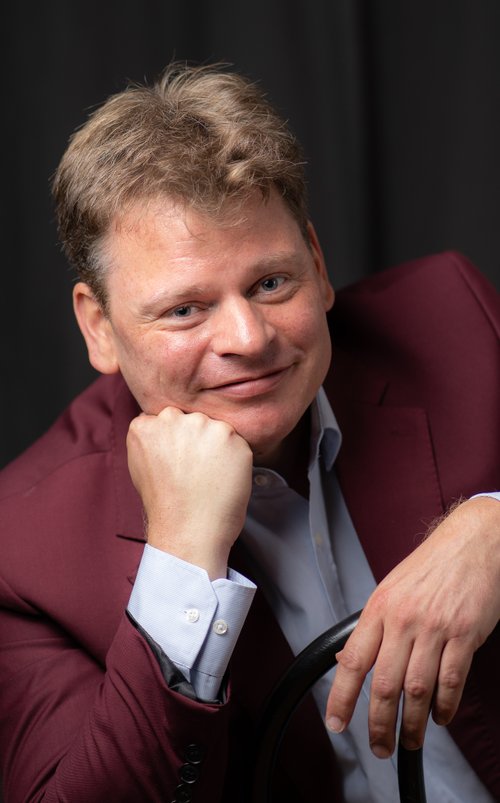 Ralph has also sung main roles in the classical repertoire, like Mozart’s Le Nozze di Figaro (Conte) in München, Puccini’s Il Tabarro (Michele) and Gianni Schicchi (Gianni Schicchi) in Bayreuth and Kaiserslautern, Verdi’s Rigoletto (Rigoletto and Ceprano) in Kaiserslautern and Lehar’s Lustige Witwe in Amsterdam. But Ralph has also sung different main roles in historical opera’s, like Purcell’s Dido and Aeneas and The Fairy Queen, both in Utrecht, Monteverdi’s Orfeo in Utrecht and Caccini’s Euridice in Gent. Not only in opera, but also in Songrecitals and Oratoriumconcerts can Ralph be heard.

For the past years, he has worked with some of the finest teachers and performers including Montserrat Caballe, Kiri te Kanawa, Thomas Allen, Sergei Leiferkus, Edda Moser, José Cura, Michael Kraus, Ann Murray, Graham Johnson, and John Bröchler. After his Bachelor and Master diploma’s at the Utrecht Conservatory with Henny Diemer, Ralph has completed his studies at the Flemish Operastudio in Gent. At the Utrecht Conservatory Ralph was also a member of the Operaclass of Monique Wagemakers and at the Amsterdam Conservatory he was a member of Udo Reinemann’s International Songclass with international teachers like Helmut Deutsch, Rudolf Jansen, Edith Wiens, Sarah Walker and Jadwiga Rappé.

Momentarily Ralph is coached by Renée Morloc and Walter Donati. Ralph is married and father of two sons (born 2013 and 2015).